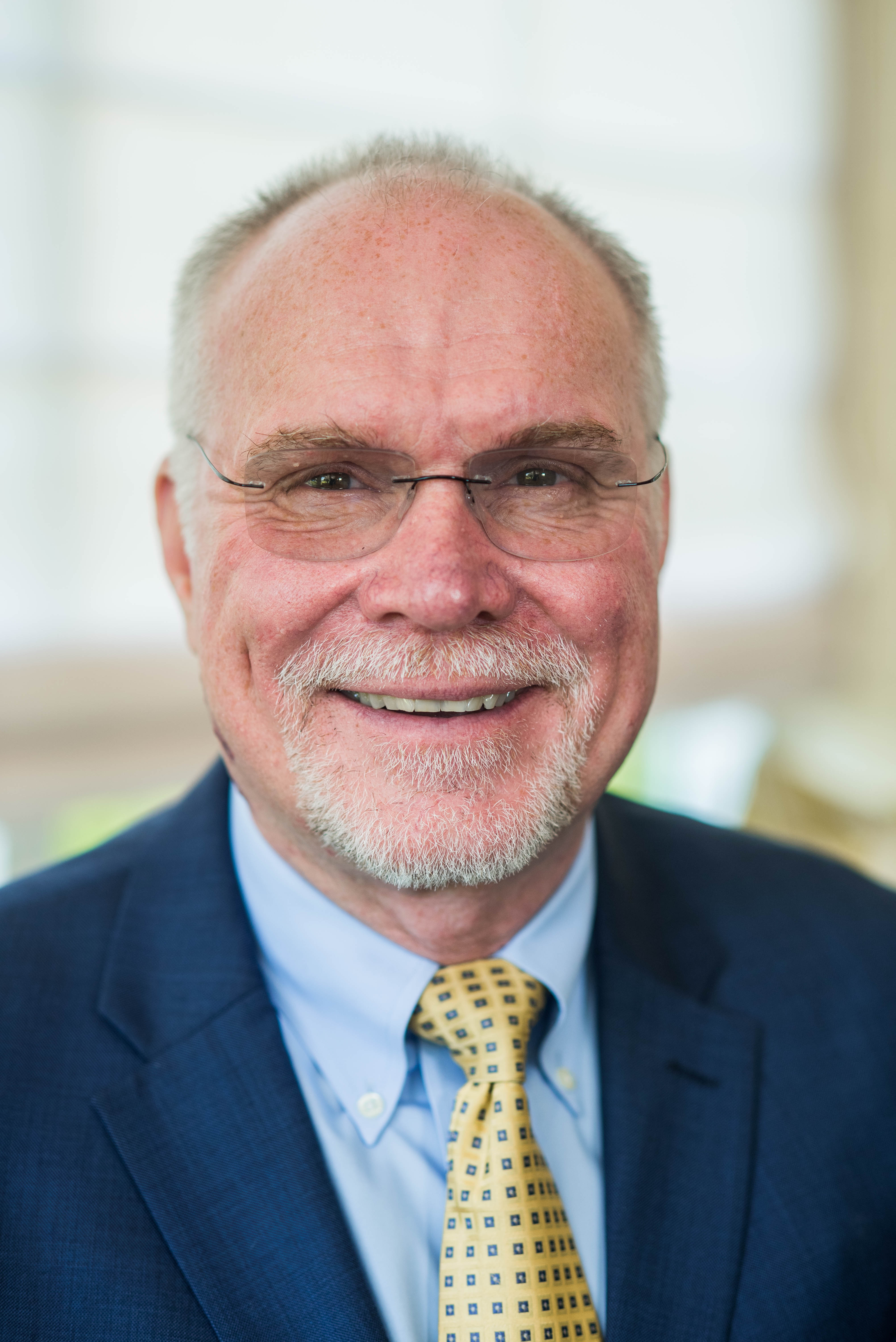 Dr. Rob Picou, a native of New Orleans, has been an educator for the last 33 years serving as an English teacher, a principal and most recently as a superintendent.

Prior to his appointment in Tupelo, he spent 20 years in public schools in the state of Alaska.

Picou, now in his fifth year leading the Tupelo district, received his Ph.D. in Education Leadership and Administration from the University of Southern Mississippi, a Master of Arts in Political Philosophy from Tulane University and a Bachelor of Arts in Secondary English from University of New Orleans.

He also served in the United States Marine Corps.

•Superintendent for 3 years of the Bering Strait School District, where he secured $7.6 million in federal grants focused on dropout prevention, student achievement and staff development. He led the district to increase its graduation rate from 46 percent to 73 percent with an emphasis on personalized learning and multiple pathways to graduation.

•Executive Director of Instruction for the Matanuska-Susitna Borough School District, the 2nd largest urban district in Alaska with a student population of 19,600, 47 schools and a budget of $247 million. His focus there was on school climate and connectedness with a program called ‘Capturing Kids’ Hearts’, which resulted in an increase of the graduation rate from 71% to 93% over a three-year period in one of their largest comprehensive high schools. As a result of state and federal legislative funding efforts and a partnership with the University of Alaska, the Matanuska-Susitna Borough School District designed the first Middle College, allowing college-ready high school students to work toward an AA degree with 32 college credits before graduating from high school.

While his work has been in Alaska, Picou has personal ties with Mississippi and follows the work of public schools here. He considers Mississippi his home and continues to have a house in Pass Christian, where he and his family have commuted to and from Alaska for nearly two decades. He and his wife, Jodi, also an educator, have two sons — Will, age 18 and Cole, age 15.

His impact in Tupelo has been strongly felt, too.

Since his arrival, TPSD has received District of Innovation honors, developed a highly-successful Middle College now in its third year with Itawamba Community College and partnered with Project Lead The Way to enhance stem and robotics in grades 3-6. The Middle College graduated its first cohort of students in May of 2021 with participating THS seniors earning both a high school and associate's degree.

The district is now in its fourth year with Project Search, a national program that assists special education students in their last year of high school to do internships with the hospital, preparing them for the job market once they graduate.

In 2022, Tupelo High School graduated 90 percent of its students, the highest in school history.